Biographies and Contact Information for Board of Education Members 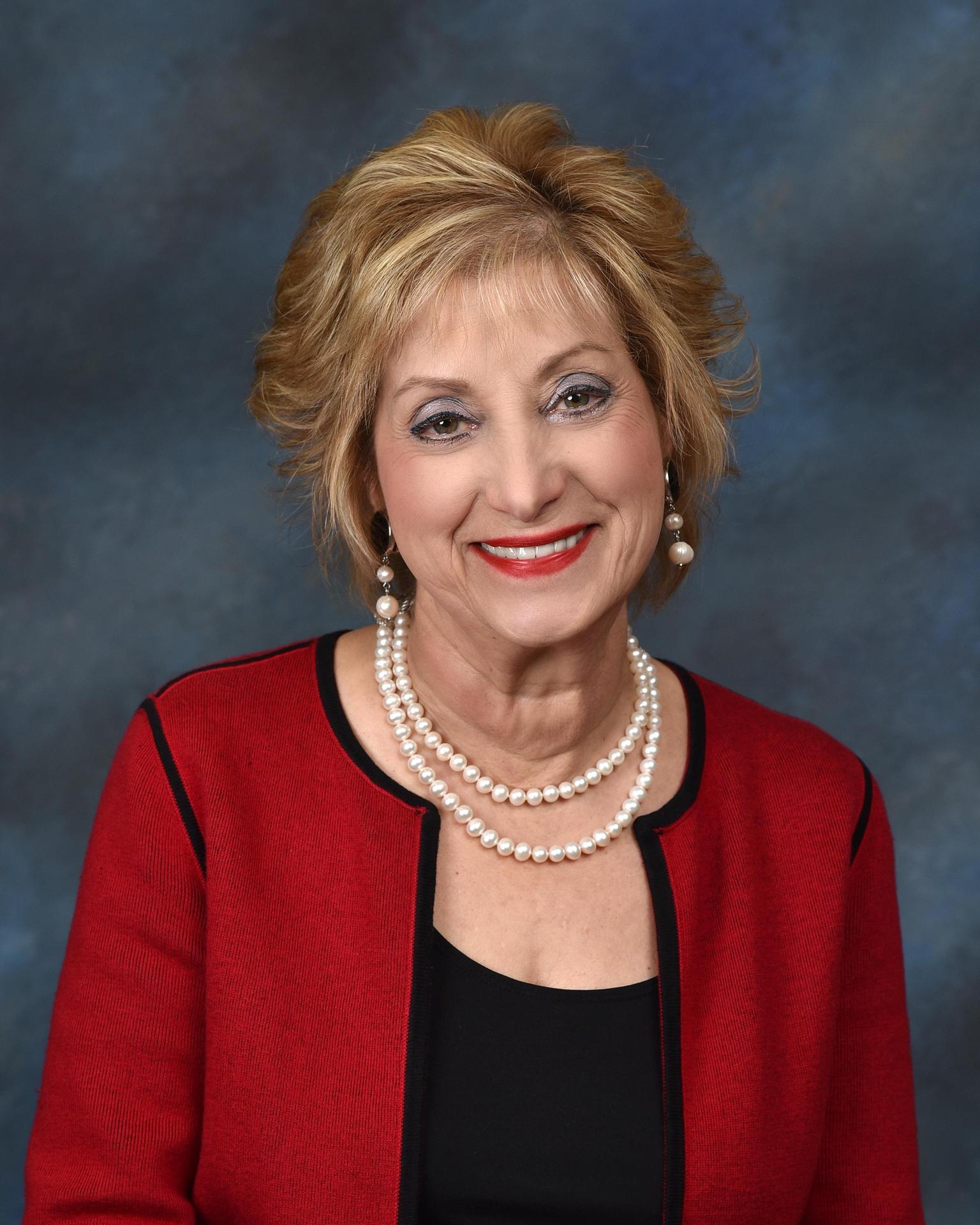 Jo Ann Rigano is a retired educator with 30 years of professional experience.  She began her career in Fairfax County, Virginia, where she taught both first and second grades.  After moving to Ohio with her husband, she spent a year teaching third grade in Dayton Public Schools, followed by a year at St. Luke Catholic School in Beavercreek where she taught second grade.  She accepted a job with the Beavercreek City School District in 1989, and spent 24 years teaching first, second and third grade students at Valley Elementary.

Jo Ann earned her Bachelor of Arts in Education from Marymount College of Virginia and a Master of Science in Education from the University of Dayton.  She has won numerous awards for excellence in education, including the National Daily Points of Light Award, the Beavercreek Chamber of Commerce Educator of the Year Award, and the Greene County Educator of the Year Award.  Jo Ann is a member of Bella Villa Lodge and the Beavercreek Women’s League.  She and her husband have a son who works in emergency medicine. 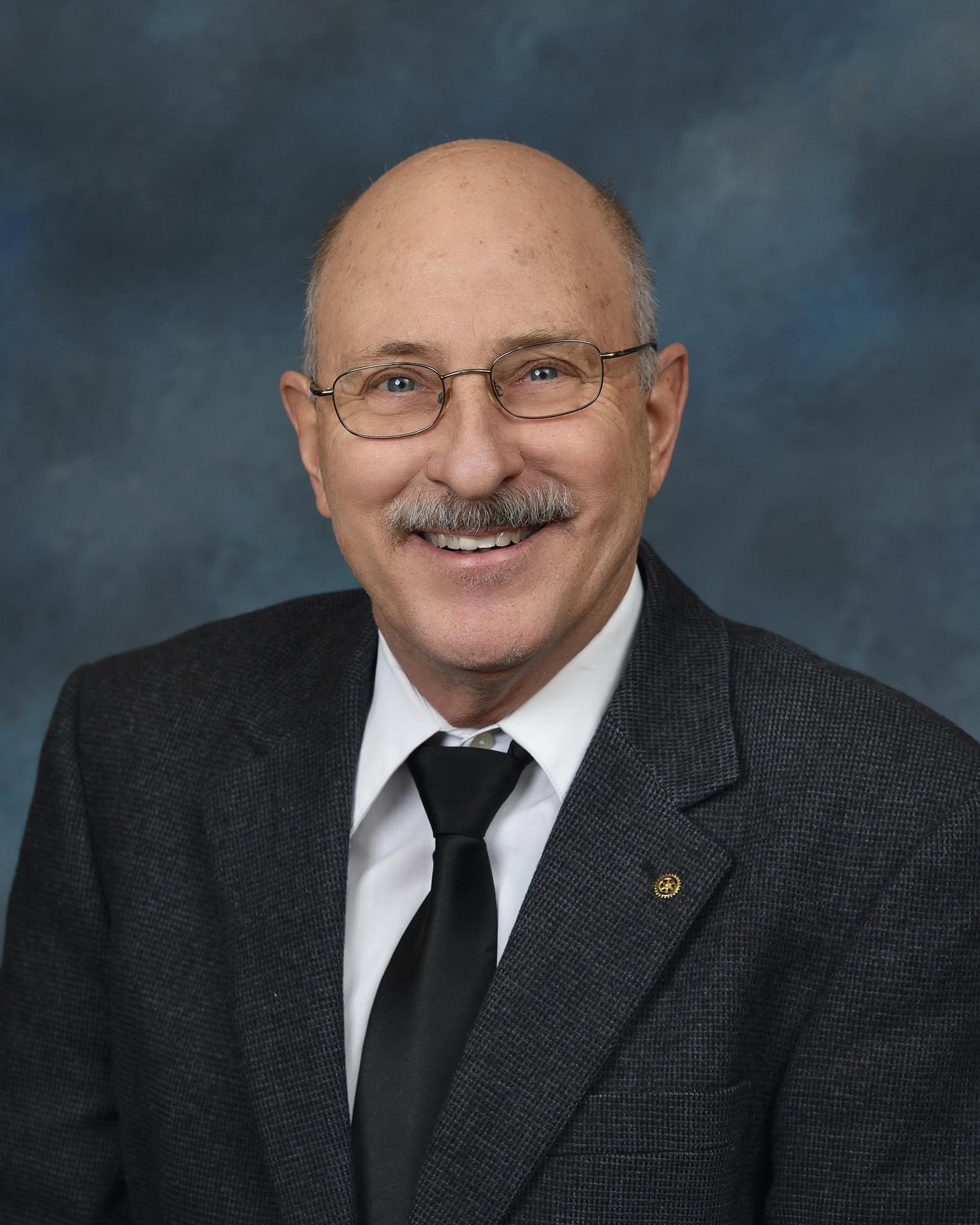 Denny Morrison is no stranger to Beavercreek City Schools, having served seven years as its superintendent and a year as Principal of Ankeney Middle School.

He earned a Master of Science in Administration from Ashland University and a Bachelor of Science in Secondary Education from the University of Dayton.  After serving as Assistant Principal at Baker Middle School in Fairborn, Denny was Superintendent of Xenia Community Schools.  Originally from Cleveland, he and his wife have two grown daughters. 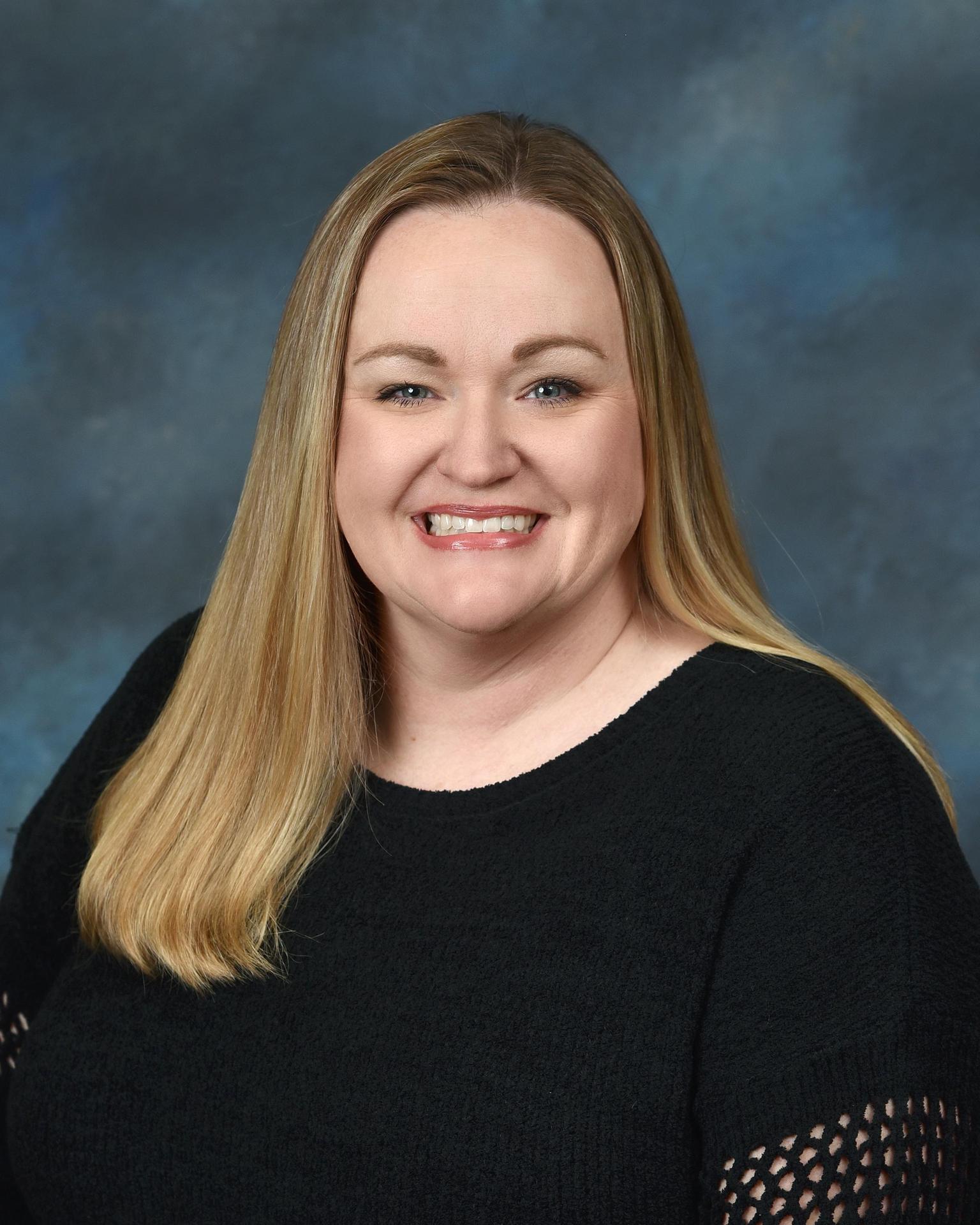 Krista Hunt is the proud parent of two children who attend Beavercreek schools, a community volunteer, and an advocate for Beavercreek City Schools.  After graduating from Wright State University with a Bachelor’s Degree in Psychology and a minor in Business, Krista spent nine years in the retail sector.  That time was spent working as Store Manager for Elder Beerman, Assistant Store Manager for Banana Republic, and Personnel/Operations Manager for Kohl’s. Currently, Krista is a ministry assistant for the youth and children's' ministries at her church.  She is serving her second term on the Board of Education.

In order to give back to the communities and people she cares deeply about, Krista uses her energy and expertise to focus on a variety of volunteer efforts.  She is a volunteer for Ankeney Middle School PTO where she serves as the Teacher Appreciation Chairperson.  Her service also includes leading the First Impressions ministry at her church, and serving with Shoes4theShoeless, a Dayton faith-based charity that provides shoes for children in need.  She is married to Andrew, a local attorney. 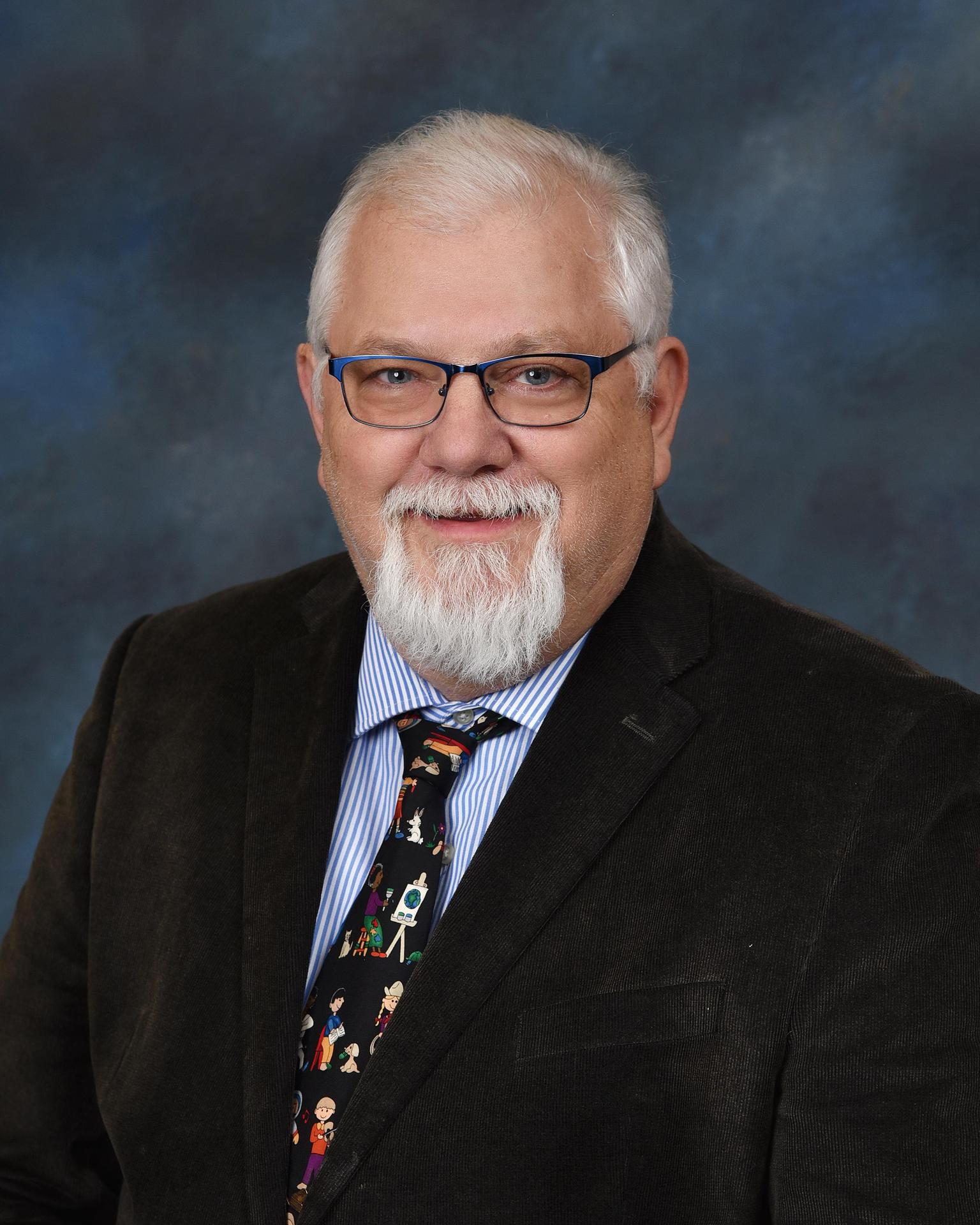 Gene Taylor is an active and dedicated Beavercreek resident who works tirelessly to make our community a better place to live. He is a small business owner, local job creator, and entrepreneur. For 30 years, he has served as CEO of Gene Taylor Builders Incorporated, a respected building and remodeling company. Gene served Beavercreek City Schools as a teacher, social studies department chair, and wrestling coach while at Shaw Elementary and Ferguson Middle School. Gene has four children who are proud graduates of Beavercreek City Schools. 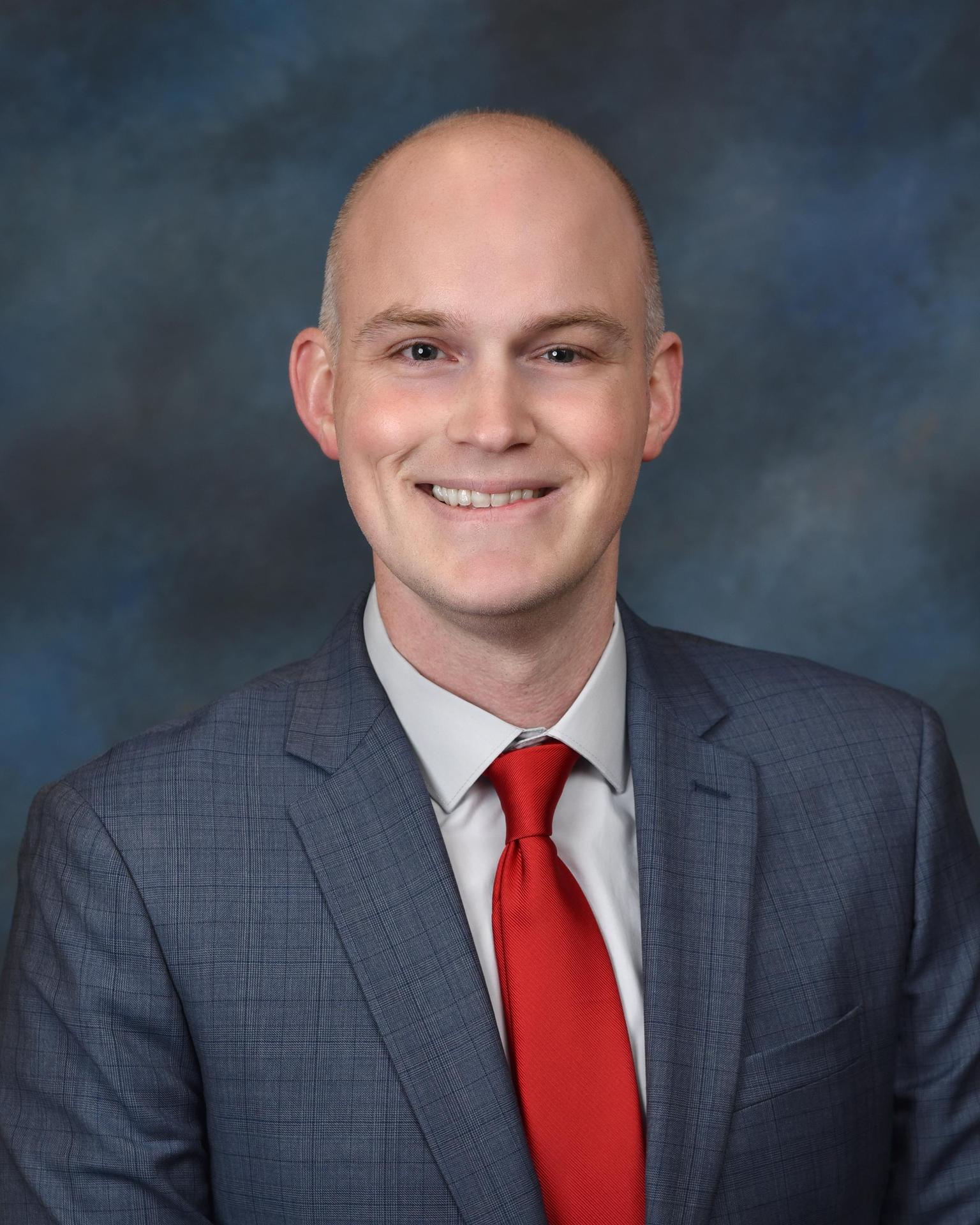 Chris Stein has spent his entire professional career in education. He began his career as a high school physics teacher followed by other jobs in Texas public schools as a middle school science teacher and an instructional technologist. Chris was also an education specialist at Johnson Space Center where he was a presenter on NASA’s Digital Learning Network; a program which provided interactive lessons to students all over the country via video teleconference. Before moving to Ohio, Chris worked for the Department of Defense Education Activity (DoDEA) where he provided instructional systems support to K-12 schools on Fort Knox, Fort Campbell, and the DoDEA Virtual High School. Currently he is an analyst in the Institutional Research and Effectiveness office at Wright State University.

Chris earned his Bachelor of Science degree in Meteorology and his Master of Education degree in Curriculum and Instruction from Texas A&M University. While living in Beavercreek, he has served on the Beavercreek City Charter Commission, and he can be found many weekends supporting local running events.

2021 Board of Education Meeting Minutes

2021 Board of Education Meetings - MAY

2021 Board of Education Meeting Schedule

2020 Board of Education Meeting Minutes

2019 Board of Education Meeting - December

2019 Board of Education Meeting Minutes

2018 Board of Education Meeting Minutes

2017 Board of Education Meeting Minutes

2016 Board of Education Meeting Minutes

May 21 Board of Education Meeting